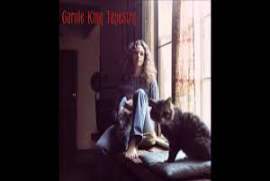 Fathom Events and AEG Worldwide is pleased to bring the legendary musicians, Carole King, the nationwide one-week special event on Tuesday, July 11th in Carol King: Tapestry, busy live from Hyde Park in London. In July 2016 Carole King performed his iconic albumTapisserie in BST Hyde Park London sold the stadium full of fans. Not only that Carol first introduced the entire album as a whole, it also handles 50,000 and in the presence of a series Goffin / King-kompoziciiPlusCradle of the I Feel The Earth movewith Cassidy Jhansi and London face the handsomeMusical King of the King.